Resources to empower the next generation of defenders.

Speak Truth to Power brings human rights education to life in the classroom with engaging, standards-aligned, digital resources that fit easily into your existing lesson plans. A virtual field trip, interactive defenders map, individual defender videos and biographies and thought-provoking classroom activities further exploration and discussion in order to inspire young people to take action and become defenders in their own communities. 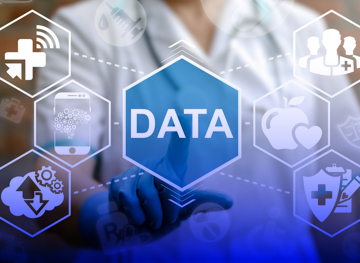 RIGHTS AT RISK IN A PUBLIC HEALTH CRISIS

During a public health crisis, there are many rights at risk. One of these is UDHR Article 19: the right to seek, receive, and impart information and ideas through any media and regardless of frontiers. Because of this, encourage and facilitate the use of trustworthy news sources and other data among students based upon current best practices.

An inspiring step-by-step guide students can follow to take on the causes important to them and become part of the next generation of defenders.

An interactive defenders map allows students to explore universal human rights issues through the experiences of defenders around the globe.

Join a unique conversation between established and rising human rights defenders on how to start your own activism.

Watch the stories and hear the voices of human rights defenders in their own words. 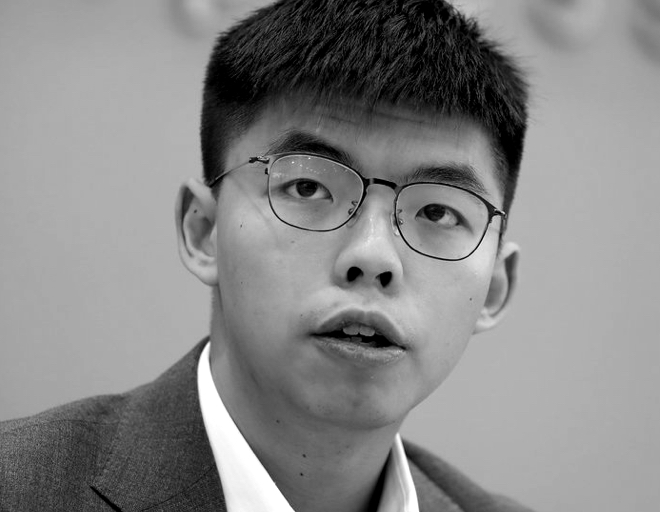 Joshua Wong became an activist at age 14, to protest against the Chinese government’s encroachment of freedom in his native Hong Kong. In 2012, Joshua rallied over 100,000 pro-democracy supporters, and two years later, he led the historic Umbrella Revolution, for which he was arrested and imprisoned. 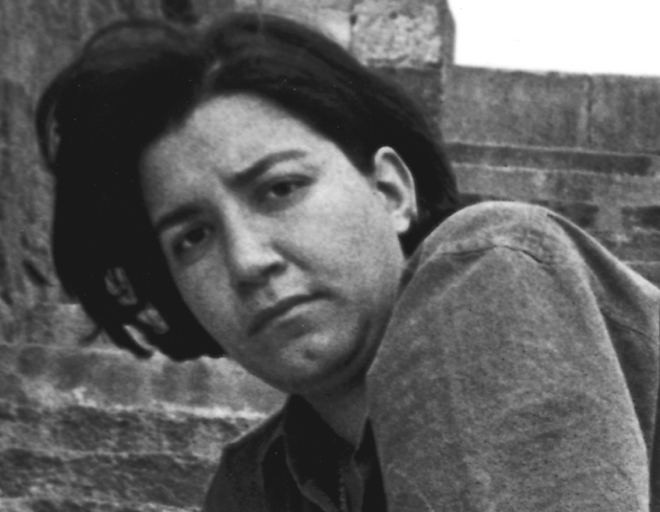 Rana Husseini is a Jordanian journalist who has exposed honor crimes and campaigned for stronger legal penalties against perpetrators. She has worked to empower women’s rights groups in the Middle East, while helping to establish a landmark 2007 ruling in Jordan recognizing that honor killings are against religious law. 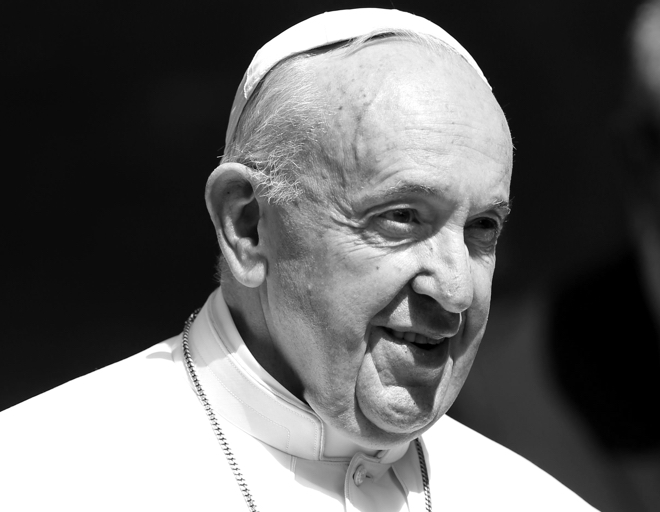 In 2015, Pope Francis released an official papal communication strongly criticizing the world's governments for their lack of response to climate change. He continues to call on international leaders and citizens to actively help preserve our planet, rather than let the burden fall on later generations. 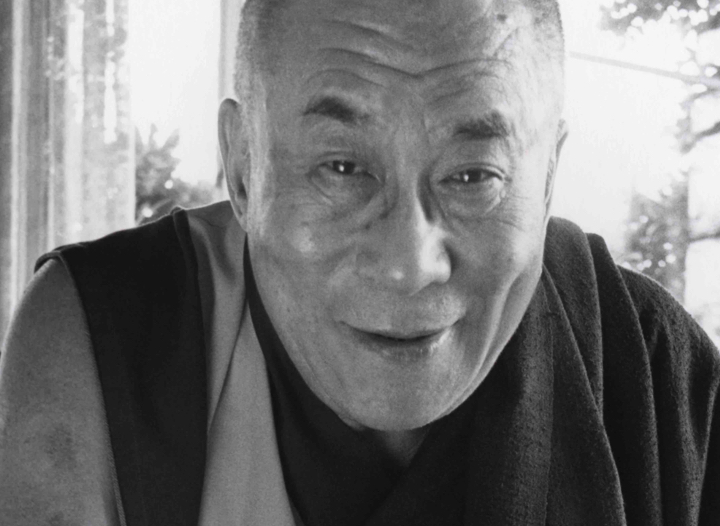 His Holiness the 14th Dalai Lama

His Holiness the 14th Dalai Lama was recognized as the reincarnation of the previous Dalai Lama at age two. Throughout the 1970s and 1980s, the Dalai Lama traveled internationally to build awareness of the plight of Tibet and was awarded the Nobel Peace Prize in 1989 in recognition of his efforts. 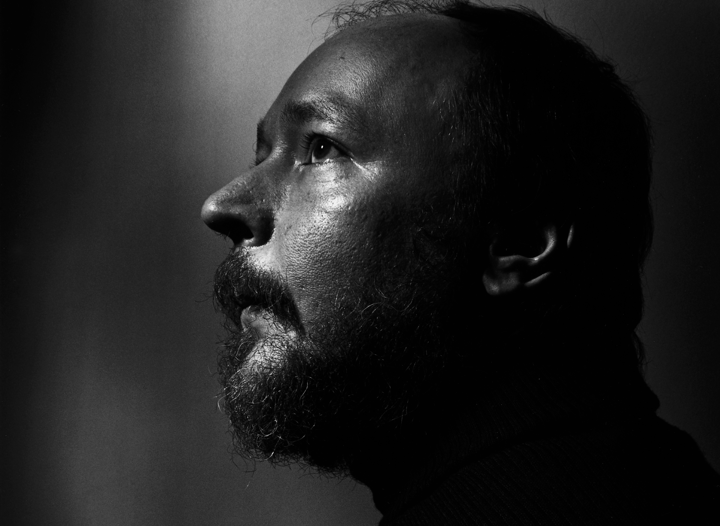 Gábor Gombos was born in Hungary to a mother who battled severe depression. Between 1977 and 1990, Gombos himself was confined to psychiatric wards four times. He emerged determined to overhaul psychiatric care. In 1993, Gombos helped found the first organization focused on Hungarian mental health issues. 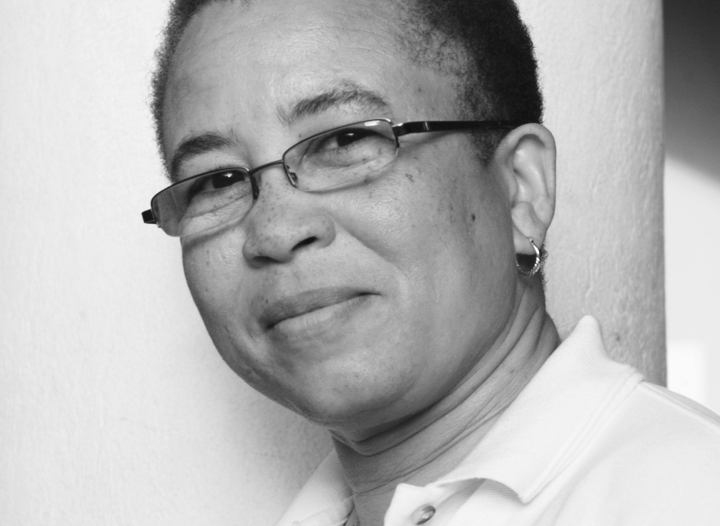 Loune Viaud received the Robert F. Kennedy Human Rights Award in 2002 for her work to provide healthcare to poor communities in Haiti. Recently, she helped secure a $67 million grant to Haiti and the AIDS treatment program, Zanmi Lasante, making it the largest AIDS treatment program in the world. 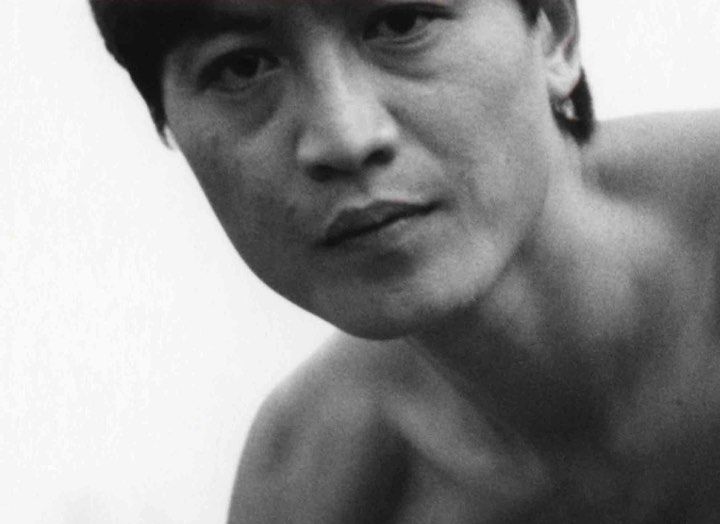 Ka Hsaw Wa is a Burmese human rights activist and co-founder of Earth Rights International. Despite being captured and tortured, he worked tirelessly to document and expose human rights abuses by the oil company, Unocal, holding them accountable for their actions against the Burmese people. 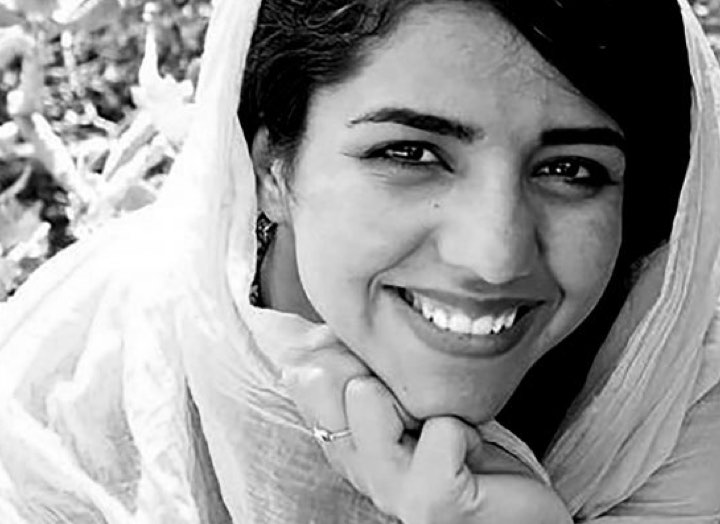 Sonita Alizadeh is an Afghan rapper whose family tried to sell her into marriage when she was 10 and again at 16. After escaping to the U.S., she continues to use her music and her story to speak out for girls’ rights and bring about global awareness of child marriage as a human rights violation.

Special thanks to UNICEF USA for event footage. 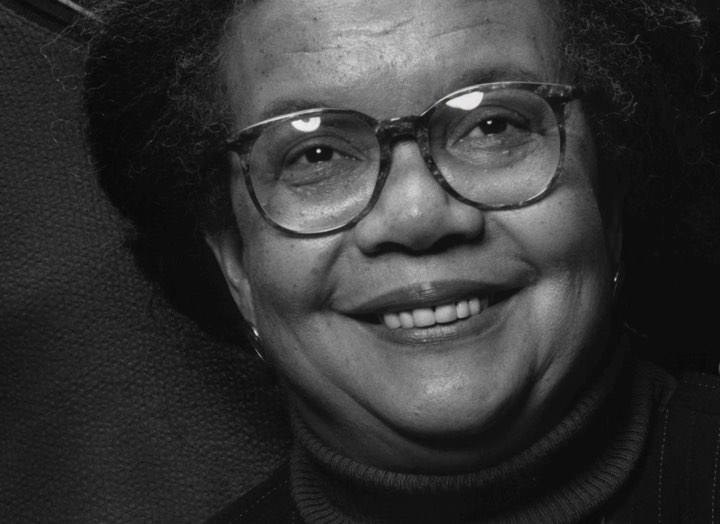 Marian Wright Edelman has dedicated her life fighting to protect children from abuse, neglect, poverty and homelessness and to ensure children have access to quality education. She founded the Children’s Defense Fund in 1973 and she continues to be a leading voice in civil rights activism.

Led by human rights activist and lawyer Kerry Kennedy, Robert F. Kennedy Human Rights has advocated for a more just and peaceful world since 1968. We work alongside local activists to ensure lasting positive change in governments and corporations. Whether in the United States or abroad, our programs have pursued justice through strategic litigation on key human rights issues, educated millions of children in human rights advocacy and fostered a social good approach to business and investment.